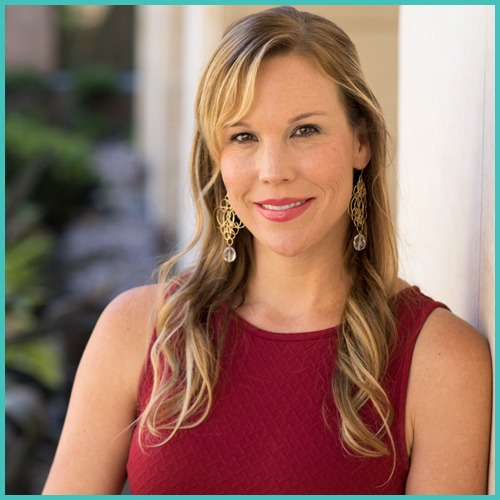 Kristin is a lifelong Austinite and proud Longhorn who set a goal of becoming a foster parent as a teen after befriending a group of children who lived in a foster home in her South Austin neighborhood. In 2015, she and her husband and their two young biological daughters realized that goal by becoming a licensed foster family that has since welcomed a half-dozen children in various crisis situations. They had the great joy of adopting their now-7-year-old son in 2017, followed by the adoption of their now-8-year-old daughter in 2020, both out of the foster care system. Kristin, a firm believer that hope is always stronger than fear, has been humbled and honored to help grow Carrying Hope from a small neighborhood project to a full-fledged 501c3 nonprofit that has made a difference for thousands of Texas children. Learn more about Kristin’s foster care journey by reading her series, Heartbreak and Hope, which was published in the Austin American-Statesman in 2017, at mystatesman.com/fostercare. Contact her at kristin@carryinghope.com. 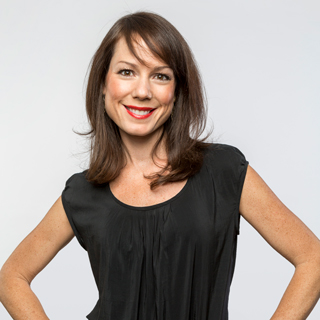 Mauri is a native Texan, University of Texas at Austin grad, and has called Austin home since 2008 after working as a reporter on the tiny Caribbean island of St. John and earning a master’s of journalism from the University of Queensland in Brisbane, Australia. Mauri has been an advocate for foster children for more than a decade, with volunteer experiences ranging from teaching weekly creative writing classes and reading bedtime stories to foster children living in a residential treatment center to providing respite care for children in the system and as a court-appointed CASA advocating for the best interests of abused and neglected children. As a mom of three who grew increasingly frustrated with the way children were coming into foster care with absolutely nothing, Mauri co-founded Carrying Hope to help bring positive change and much-needed hope and comfort to the kids who need it most. Contact her at mauri@carryinghope.com.
Meet Our Board Members

Thank you for following Carrying Hope! Check your inbox soon for upcoming events.